Media in the Home–The State of Play

I’ve written a couple of posts over the past six weeks about Hi-Fi and Home Cinema, and I thought it would be useful to document the current state of play here in the Witte Wand.

Six weeks ago, I was at the point where I had come to the conclusion that Microsoft has lost the plot when it comes to integrating Hi-Fi systems into the Windows ecosystem. I was still trying to decide between Plex and Emby as the basis for an all-in-one media handling system, and I had just come across the Roon music system.

Part of the problem is that trying to base Hi-Fi audio streaming on the open protocol UPnP or Apple’s proprietary AirPlay protocol is an exercise ultimately doomed to failure. Some of the reasons why this is so are documented in this thread on the Roon Community forum.

In addition, it is clear that handling music is not the focus of either Plex or Emby – their prime objective is on handling visual media: movies and TV.

With this in mind, I decided that the way forward was to use Roon as the basis for managing and playing music to Hi-Fi quality in the house, and select between either Plex or Emby as the basis for our Home Cinema.

To my mind, Roon has two key strengths. The first is that the user experience is the best of all the music systems that I’ve ever tried. The second is its underlying audio streaming protocol, RAAT (Roon Advanced Audio Transport), which is far in advance of anything else out there for handling Hi-Fi quality streaming audio that I know of. RAAT is being adopted by audio hardware manufacturers into so-called “RoonReady” devices. 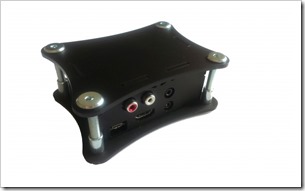 So I’ve put together a Raspberry Pi 3 with an IQaudIO Pi-DAC+ running the IQaudIO RoonReady software into a neat little enclosure from IQaudIO, and used it to connect Roon to my Quad 44 pre-amp. For a tad over €100, I’ve got an audiophile-quality network-connected DAC (Digital-to-Analogue Converter) delivering audio streams to my Hi-Fi system. 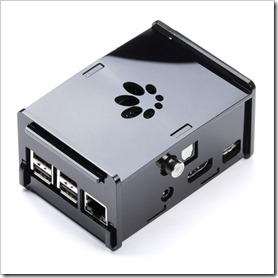 I also wanted to connect Roon to the Denon AVR-3808 used in our home cinema system. This time, because the Denon has its own internal DAC, I wanted to feed the digital audio stream straight into one of the Denon’s coaxial digital inputs. So I assembled a Raspberry Pi 2 with a HiFiBerry Digi+ card into a HiFiBerry enclosure to give me a network-connected S/PDIF device; total cost: €83.

At the original time of writing this post, HiFiBerry didn’t have RoonReady software available, so originally I installed the open-source PiCorePlayer software onto the Raspberry Pi. Roon supports Squeezebox devices, so that both the Quad and the Denon systems were recognised as Roon endpoints in the network.

(note: the IQaudIO device is showing as “uncertified” because Roon haven’t released a Roon build since the device was approved in-house. Roon build 1.2 is expected in a few weeks, and then this warning will go away)

Addendum 19 April 2016: In mid-April, Roon Labs released version 1.2 of Roon. As part of the release, they introduced Roon Bridge – a software package that (according to Roon Labs):

…extends Roon’s audio playback capabilities to other devices or computers in your home.

After installing RoonBridge on a device, any audio hardware attached to that device is made available to your Roon install exactly as if Roon had direct access to to the audio hardware.

This enables you to place audio outputs anywhere in your home where you can connect an Ethernet cable or muster a decent WiFi signal, and makes it that much easier to separate the media server from your listening environment.

So then what I did was to install Raspbian on the Raspberry Pi with the HiFiBerry hardware, and download and install Roon Bridge onto it.

Now both the Raspberry Pi devices are recognised as true Roon endpoints, and I don’t need Squeezebox emulation any more.

As I said at the outset, the choice for handling our movie and TV collections was between Plex and Emby. I’ve decided to go for Emby for the following, completely personal, reasons:

Unfortunately, neither Emby nor Plex have a clue when it comes to supporting and displaying photo collections. The photo library functions in both is embarrassingly bad. This is particularly surprising given that one of the founders of Plex is a keen photographer. It may well be that Plex will buck their ideas up and deliver a more rounded product in the future. If so, I’ll revisit my current decision at that time. Until then, my money has gone to support Emby for at least the following year.

The Music and Home Cinema Setup

As a result of all of the above, our current home network now looks like this: 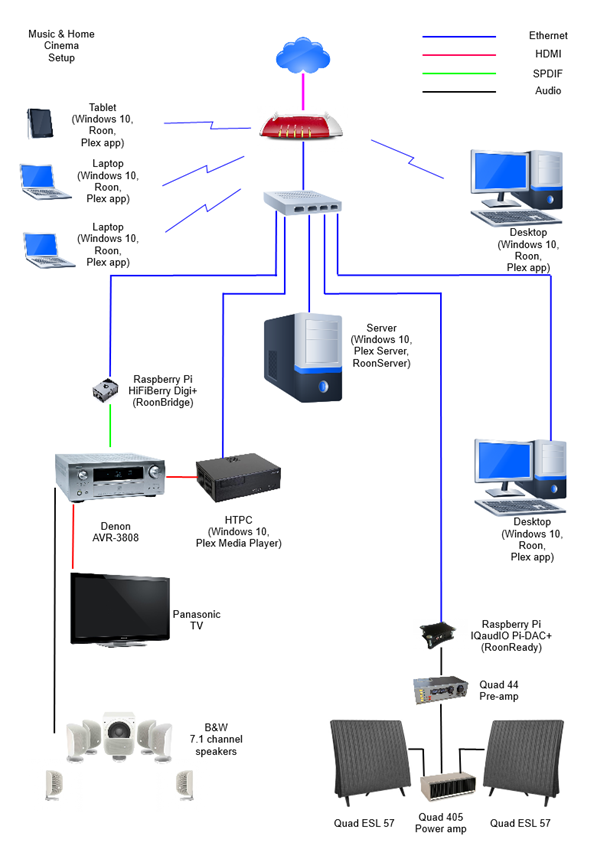 All our media is held on the central server (with off-site backup), and can be viewed/played on any of the attached PCs/laptops/tablets. In addition the Home Cinema system can handle both visual and music media, whilst the Quad system delivers the best Hi-Fi musical experience.

I'm a British citizen, although I have lived and worked in the Netherlands since 1983. I came here on a three year assignment, but fell in love with the country, and one Dutchman in particular, and so have stayed here ever since. On the 13th December 2006 I also became a Dutch citizen.
View all posts by Geoff Coupe →
This entry was posted in Computers and Internet, Consumer Electronics, Entertainment, Music. Bookmark the permalink.

3 Responses to Media in the Home–The State of Play