At the moment, we’re seeing Keats’s poem “To Autumn” come to life all around us. We’re harvesting our fruit trees and shrubs. This year we have a bumper crop of plums, pears, elderberries and blackberries, backed up by a reasonable result from our walnut, hazelnut, and sweet chestnut trees.

We have also discovered that we have Cornelian Cherry shrubs laden with berries, and so we’ll be making a new jam variety this year, to go alongside the pear jam (with hints of lemon and cinnamon), the blackberry and elderberry jams, and the plum jam and chutney. Trouble is, we’re rapidly running out of jam jars… 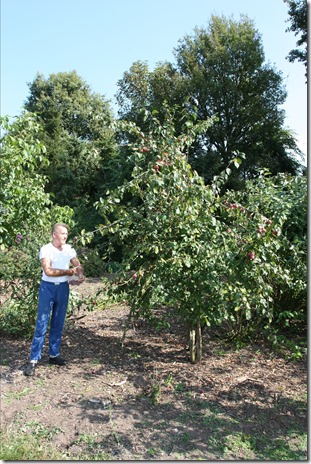 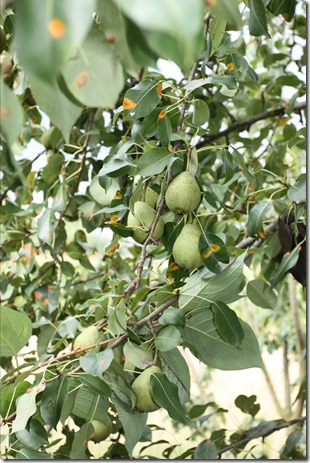 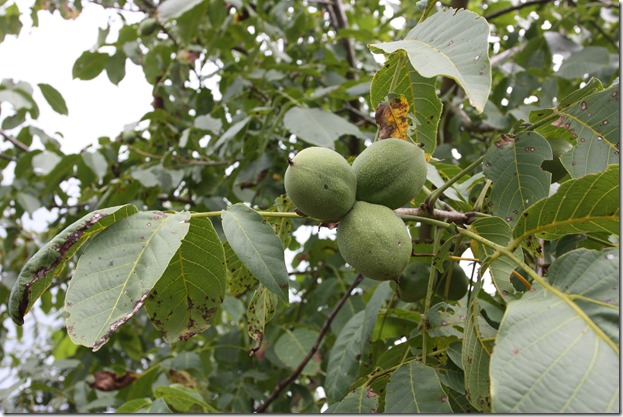 I'm a British citizen, although I have lived and worked in the Netherlands since 1983. I came here on a three year assignment, but fell in love with the country, and one Dutchman in particular, and so have stayed here ever since. On the 13th December 2006 I also became a Dutch citizen.
View all posts by Geoff Coupe →
This entry was posted in Family, Food and drink, Hobbies, Nature. Bookmark the permalink.